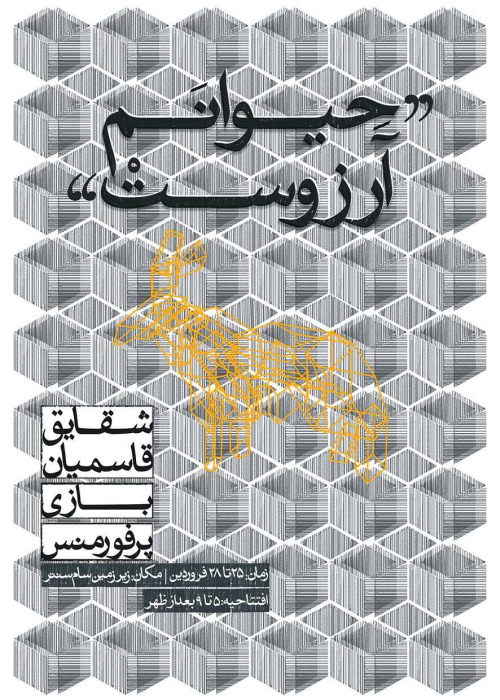 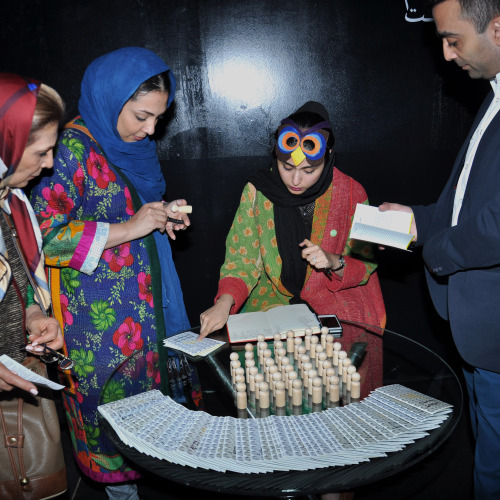 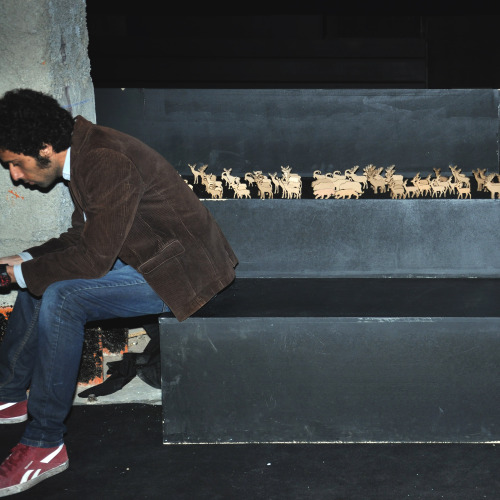 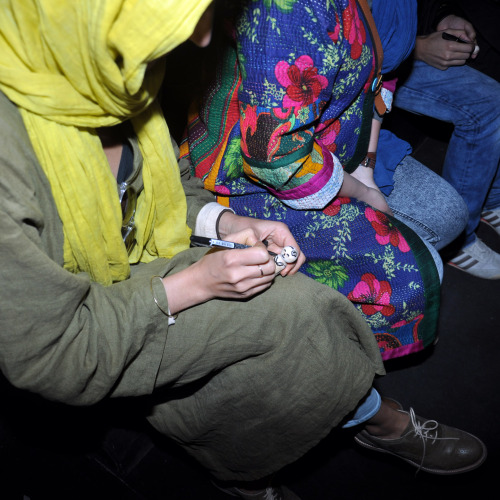 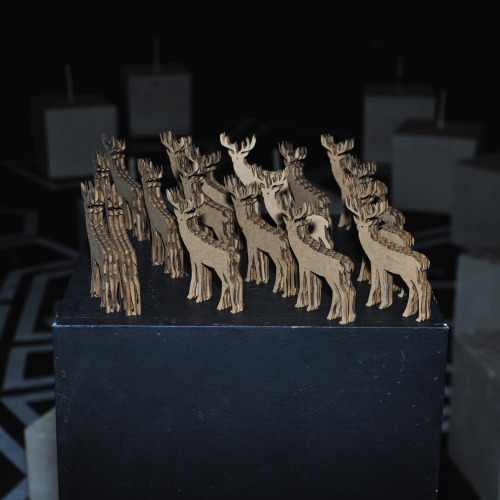 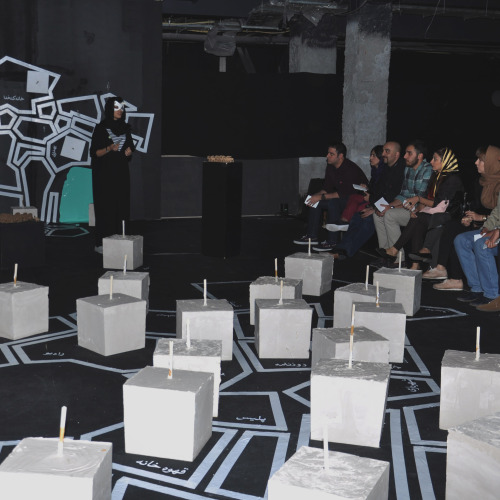 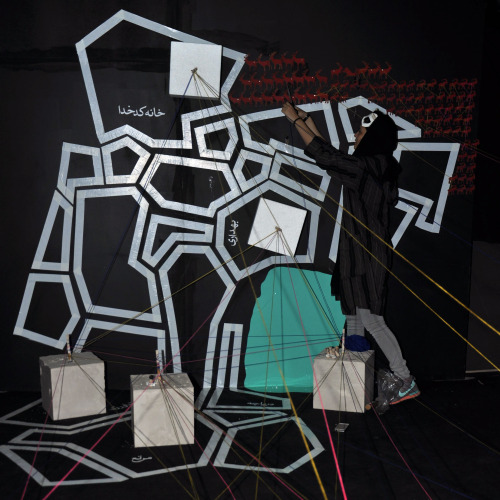 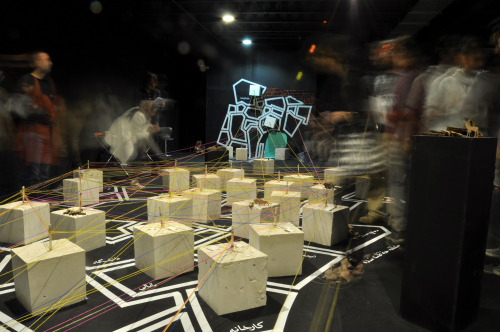 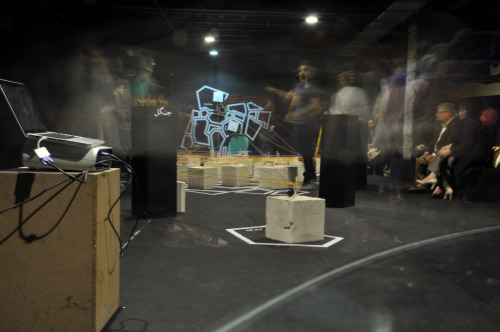 I WISH FOR AN ANIMAL

I wish for an animal is a multi-player mixed-reality game designed to educate about the matter of wildlife conservation. Urbanites live in the concrete jumble they have built over centuries around a society in which the only species who have a say, are Homo sapiens. Lifestyle of city dwellers has made it so that their only daily exposure to nature would be interacting with their apartment plants and pets. This removes them from realities of the natural environment and creates this belief for the majority that preserving the environment is a job of environmentalists rather than that of each of them. The game was experienced for four days in Tehran with 85 players, in April 2015. Learn more here.